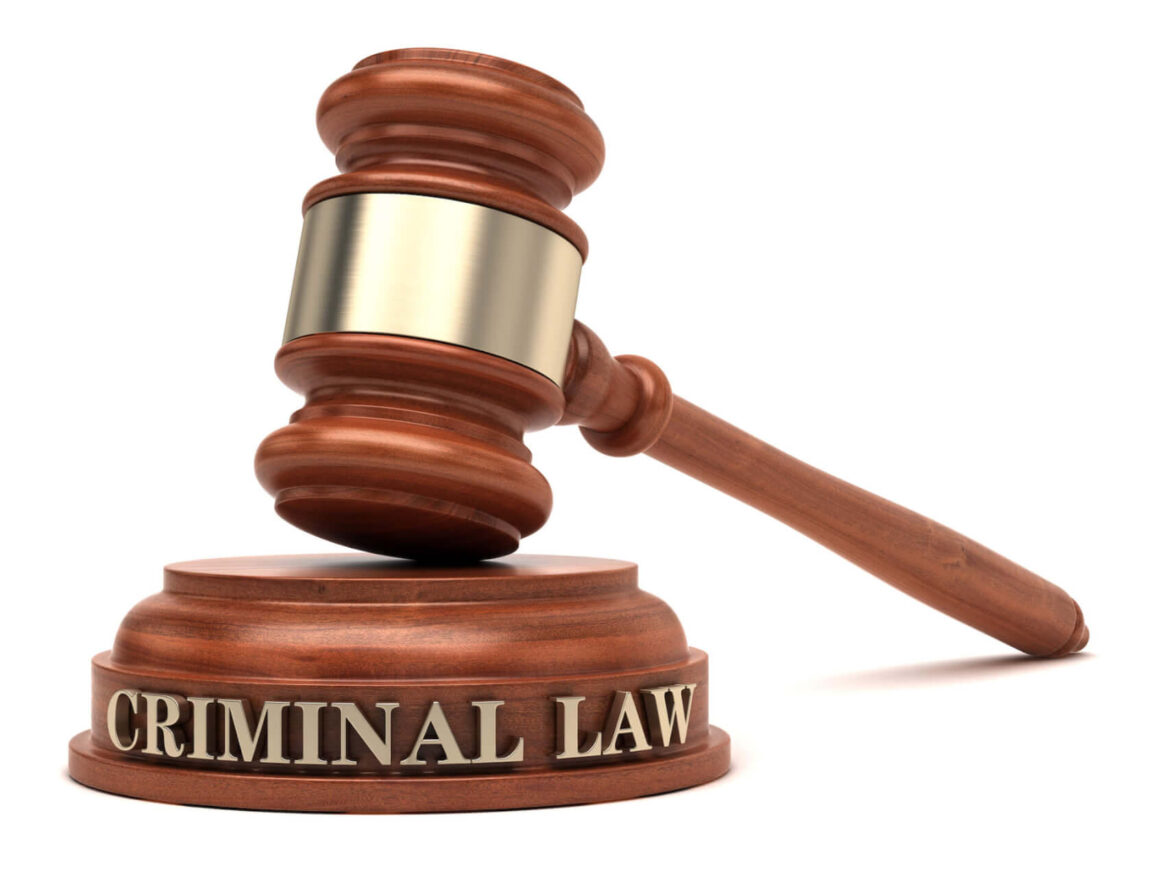 If you are convicted for a crime involving a burglary or theft in Florida, you could be facing some life altering consequences. Even if the burglary or theft does not cause any physical harm to another person, it would still be considered as serious in nature and the State of Florida has some very serious sentences for those who are convicted. It is important to hire a good criminal defense attorney to fight any charge made against you.

Types of Burglary and Theft Crimes in Florida

The following list includes the different types of charges that are considered to be offences in this category under Florida law.

Theft of Property: All violations that involve stealing of any kind of property will fall under this category. It is then further classified based on the value of the property that has been taken. So anything worth more that $300 is a felony and the amount will determine the category of felony which would then decide the amount of sentencing that should be given to the individual.

Possessing Stolen Property: Any person who traffics or intends to traffic in property that they know is stolen is committing an offence and it is regarded as a pretty serious offence. Possession of stolen property is a felony of the second degree.

Shoplifting: While you make think that shoplifting only includes stealing something, the definition is actually much broader and includes a number of other things like removing or altering a label, code or price tag, by transferring merchandise to a different container or by removing a shopping cart with the intention of depriving the owner of the cart.

Embezzlement: Embezzlement is when a person takes someone else’s money or property by abusing a position of trust or official job. It is generally not a violent crime and is regarded as a ‘white collar’ crime. For example, if a top executive of a company deposits company money into his own account for his personal use, it would amount to embezzlement.

Larceny: Larceny could either be petty larceny or grand larceny. In both instances, it involves taking the property of another person without their proper consent and with the intention to deprive the person from the use or ownership of the property. If the property is worth less than $300 it falls in the petty category while anything above that is grand larceny.

Credit Card Fraud: Lying to a person with the intention to make them part with something of value based on the lie is called fraud. So in the case of credit cards, this fraud could either be through the internet by obtaining the person’s credit card information online without their consent or through personal contact with the person and then using the information for personal gain illegally.