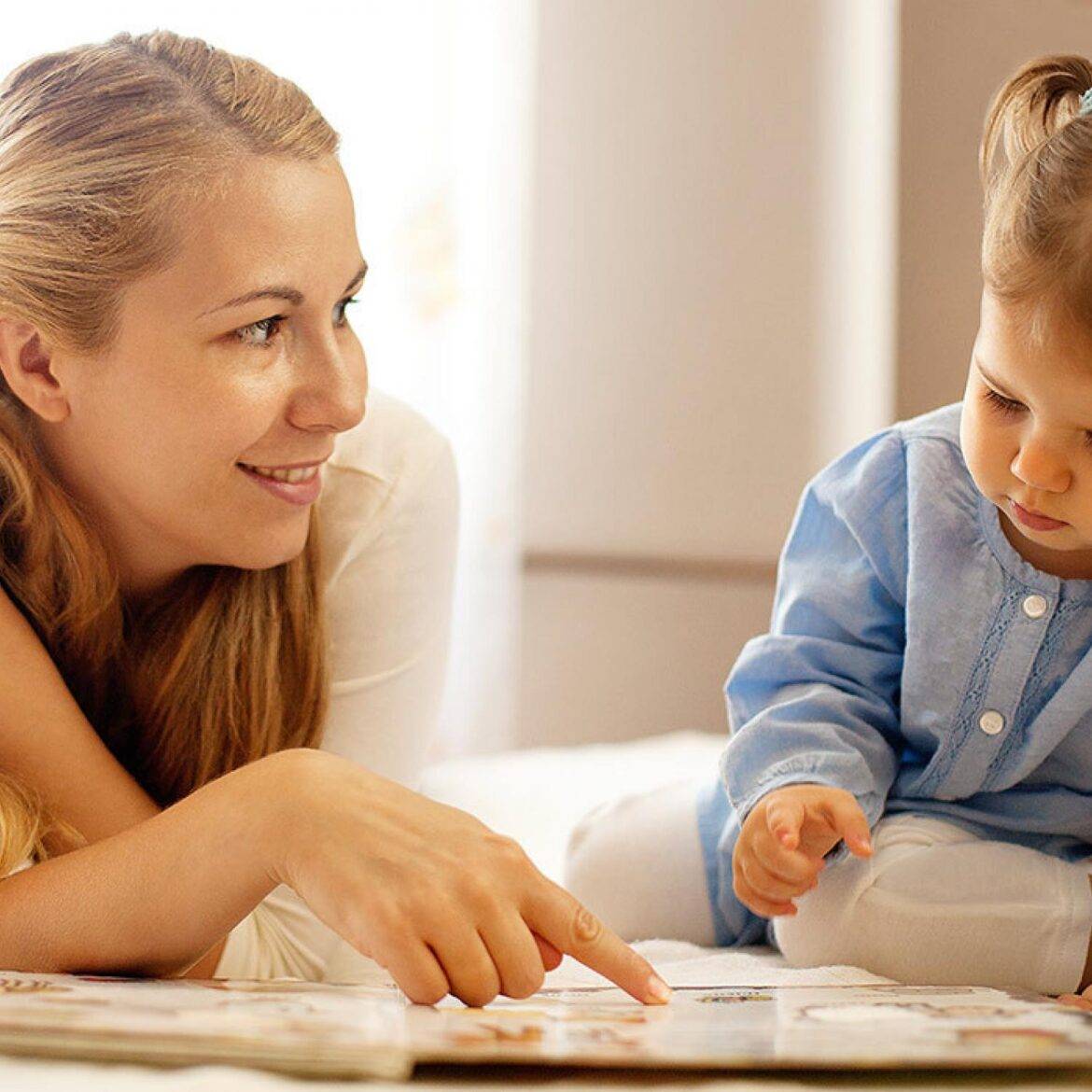 In a report done in 2012, the government recorded 62,939 cases of child sexual abuses and only 30% of sexual assaults was reported. Although the decline in child abuse reportedly decline in the past few years, it is still important to be vigilant especially when our loved ones are involved. One way to safeguard your child is to perform a criminal history report or conduct a background check before hiring someone to take care of them.

It is easy to miss the signs of sexual abuse especially among younger kids. Fear, pressure and embarrassment can sometimes lead victims to remain quiet especially if the perpetrator is someone well liked by the family. Some perpetrators or repeat offenders used deception as well as enticement to make their victims comply and as such, some kids would not think about the act as an abuse.

What is Megan’s Law?

If you reside in the United States, you might find yourself wondering about Megan’s Law. Megan’s Law is actually an informal name for a law that requires all law enforcement authorities to input information about sex offenders in a central database that the public can access. The Law was named such in response to the violent death of Megan Kanka; a 7-year old girl hat was sexually assaulted and murdered by the family’s neighbor who was also convicted of previous child sex offenses.

Under the Law, law enforcement agencies must make information about the sex offender in their area public. This would help the community be aware and take steps to ensure the safety of their kids. Although repeat offenders are uncommon, some sex offenders do commit new offenses.

How to Check the Sex Offender Registry

Each State has their own way of disseminating the information however; mostly likely, one can visit the sex offender registry, which is available in every state’s website. The registry, for example in Texas, allows the public to search the database via the registrant’s name, ZIP code, address and county. One would also have access to the National Sex Offender Search, which is ideal if the perpetrator has moved in recently in the community or you would be hiring someone out of the local community. Aside from the free search, one can also see additional resources such as the Top 10 offenders in the area. The Registry is free to download as well.

Information provided in the registry is based on the reports uploaded by the local police department and cannot be guaranteed as accurate. In order to verify the information, one must still go and perform a fingerprint verification.