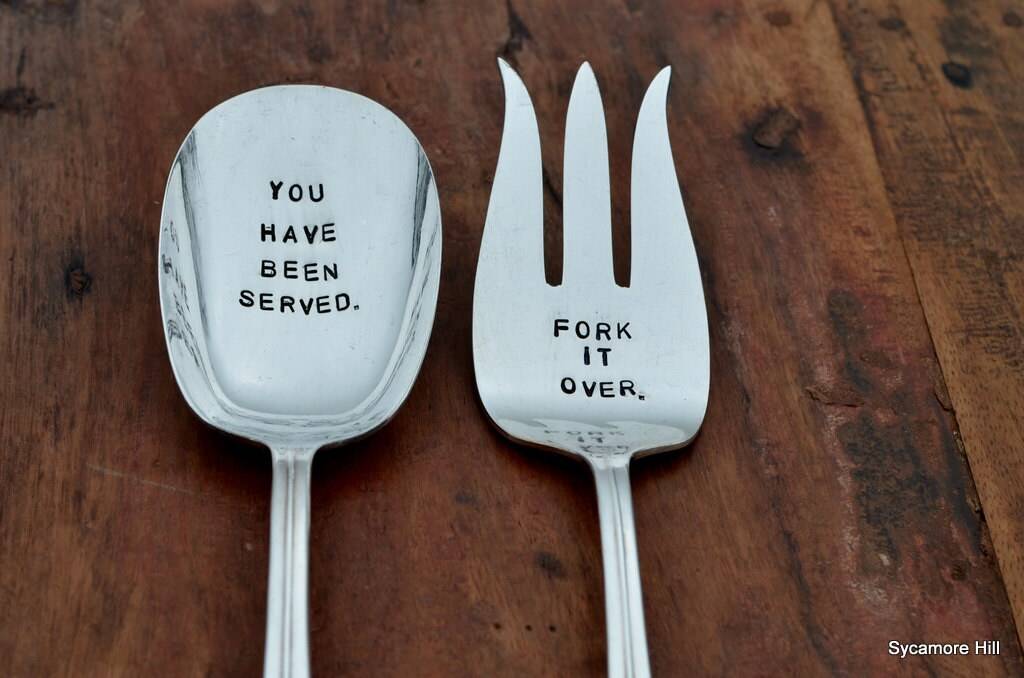 Social media sites are not unfamiliar to the investigative and legal worlds. A lawyer, whether acting as a defence attorney or working for the prosecution, would be remiss without doing some basic searches among social media, and a private investigator might well find the key to the case somewhere on Facebook or Twitter. A little hunting around might reveal that someone on the other side has been #up to no good!#

Yet Facebook use officially authorised by the court system is of fairly recent vintage. Australia was the first, back in 2008, to allow a Facebook message as a means of alternative service of court papers, in that case a foreclosure notice. Since then, the practise has become more widespread in Australia and New Zealand, joined by Canada in 2011, England’s High Court allowed it in February 2012, and just weeks ago, a state court in New York authorised a father to serve child support papers on his former wife via Facebook message.

It’s logical enough – people being served legal papers of any kind typically don’t want to be found. Often they’ve fled known previous addresses and have taken any number of steps to stay off the official radar, probably changing phone numbers and email addresses. This can make all traditional forms of service virtually impossible. In this social media dominated age, Facebook seems like a viable alternative. Everyone knows plenty of people who seemingly can’t be reached outside of Facebook, but are easy to find (and find out a lot about!) on Facebook.

However, there are a few things the legal world has to watch out for. The court has to be convinced that traditional service of papers has been tried and failed and that the Facebook account belongs to the right person and is still in regular use. Moreover, all of this has to be determined within the legal code of ethics that would forbid so-called predatory friending. An investigator can’t simply send a friend request to the man who defaulted on his mortgage to make sure he’s still getting messages that way.

The use of Facebook messaging in such cases has often moved cases along toward a legal resolution – a good outcome, for sure. In a bit of a twist, Facebook is pretty happy about it, too! Where one might expect the company to wish to avoid the negative associations, when company spokespersons have spoken about it, they have expressed pleasure that courts have validated the security of Facebook’s internal messaging function.

Who knows, it could lead into a new line of business for the social networking site! There is already a growing link between Facebook use and divorce, and there are plenty of Facebook pages, like this one, offering free access to divorce papers and tools for filing them. From start to finish, then, from cause to resolution, Facebook, like Google before it, can be everywhere. With an estimated 1,317 billion Facebook users, there are plenty of potential players in the Facebook legal drama.