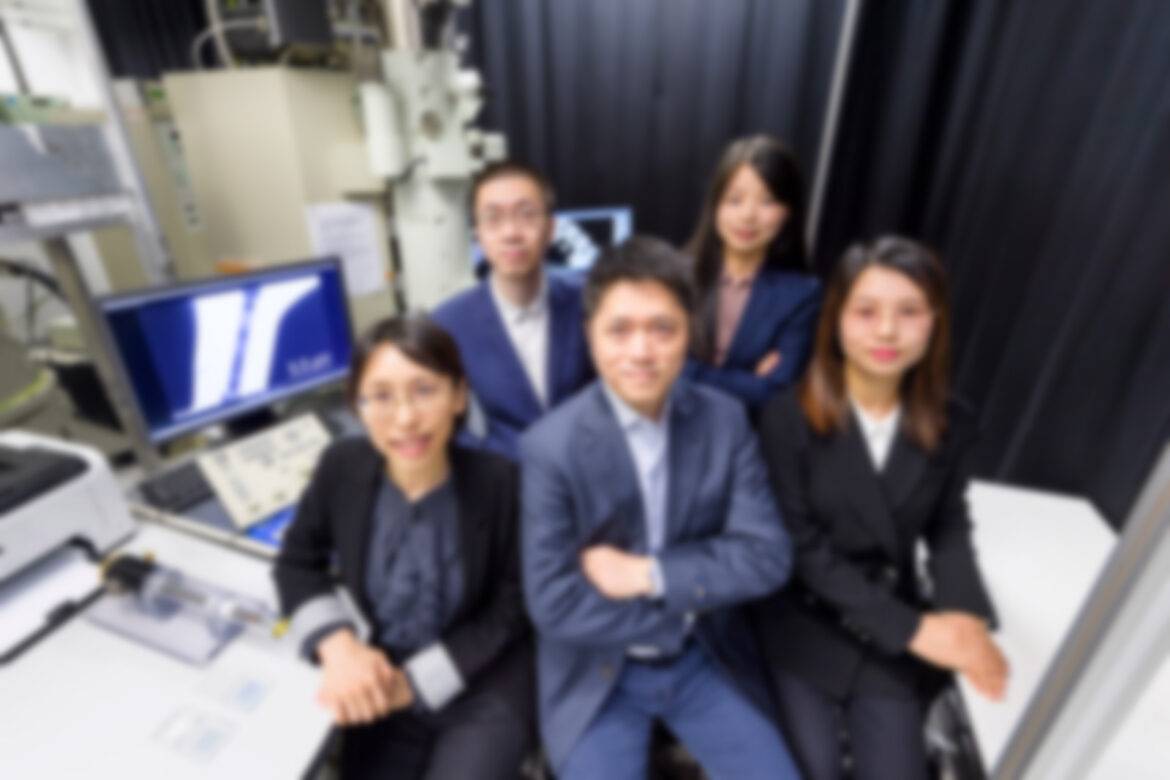 George Orwell’s novel Nineteen Eighty-Four was first published in 1949. You’d have thought that his vision would no longer be up-to-date 65 years later. The world he described was a world where Big Brother was watching people, constantly seeking information about crime think or any other kind of offence against the glorious super state of Oceania.

Edward Snowden showed us, that what Big Brothers these days are doing is not all that different from what Orwell described. Sure, the technology is quite different from what he had envisioned, but Orwell’s novel is not about science and technology, but about the horrible world where governments might monitor our every move, observe us in our most intimate moments and know about everything we do. Modern day supercomputers, satellites and all sorts of technology make that easily possible for various government agencies.

Yet there is so much information out there that is easily accessible without any spying satellites, supercomputers or without bugging mobile phones. It’s the information millions of users are putting online every day of their own free will, just to get some likes, re-tweets or shares. People tell themselves that they are doing this to stay in touch with each other, but they fail to realize how much of their personal information they are giving away every moment of every day.

With more than half of Australians being active on Facebook, it seems like this would be the most promising social network to start an investigation. The information found on Facebook is truly varied. There are photographs, comments as well as check-ins that give away a person’s current location. Furthermore there is a time stamp on everything, which makes it easy to create a collage of events a person went through at a certain time. No special equipment is needed for all of this with much of it capable of being performed with a simple smart phone.

Of course people tend to forget, that social media doesn’t mean just Facebook and Twitter. Apart from other household names like LinkedIn, Google+ or Pinterest, there are dozens of other smaller, niche websites that cater to all sorts of profiles. Finding information across all of these platforms can turn into a large investigation on its own.

Investigating social media is not only about snooping either. People tend to forget, that Facebook is first and foremost a platform for communication. As many people from the younger generations no longer even have a landline and choose not to publicly reveal their mobile number, Facebook and other social media may be an easy way of tracking them down for communication or to even serve court documents.

Being a private investigator and not knowing anything about social media is something that has become unimaginable in this day and age. While traditional methods such as surveillance are still very effective, they are considerably supplemented with comprehensive desktop investigation based on extensive social media profiling and as the next generation moves more of their life onto the internet the value of this brand of profiling is only going to increase.