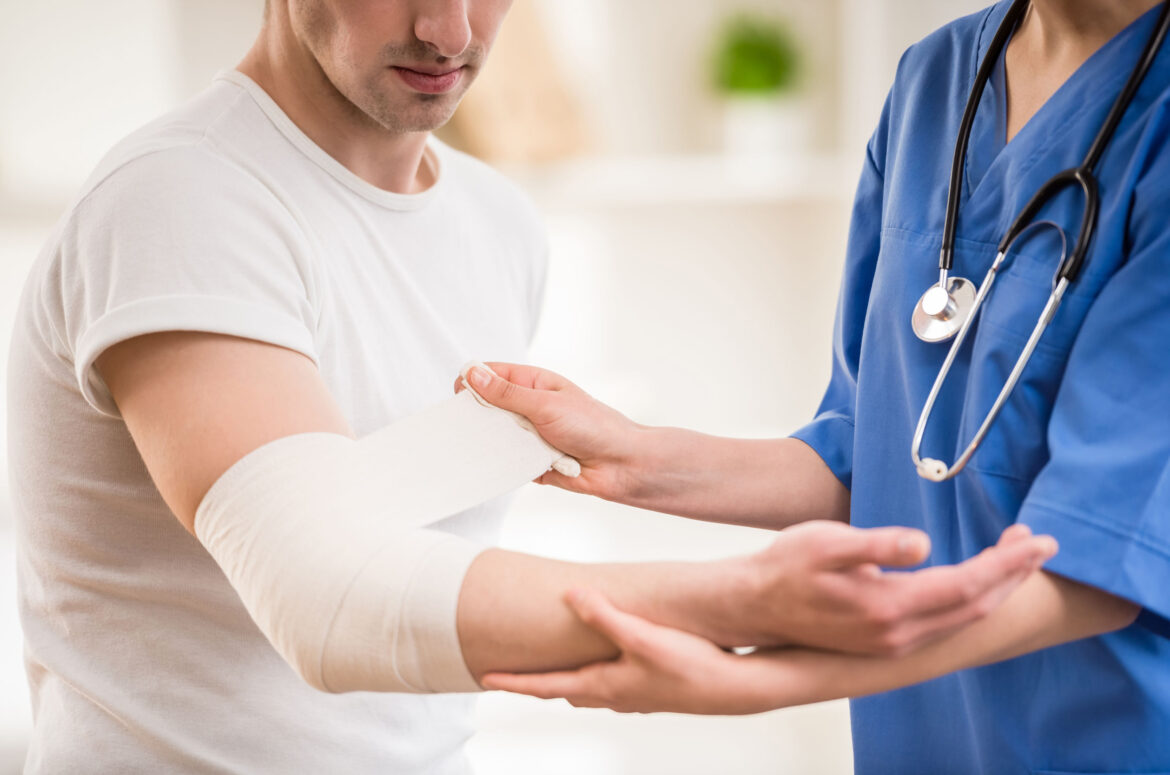 Slip and fall accident injuries can occur anywhere, anytime in Massachusetts. The pain and inconvenience caused during such injuries have a serious impact on the victim both physically and financially. It can also leave the victim with large medical bills, missed time at work, and lost wages.

In order to settle the case or proceed with the trial, it is is always better to seek the advice of experienced attorneys. According to legal experts, the most critical part of a slip and fall case is to prove that the defendant was legally responsible for the fall.

The first thing that a lawyer will need to confirm is how your injury occurred. It goes without saying that falls happen very quickly and unexpectedly. Thus, establishing how they happened and what caused your injuries becomes relevant to your case.

Herein lies the responsibility of a good lawyer. He/She will investigate the scene of the accident and analyze the possible causes that may have contributed to your accident. Next, they will present the theory along with evidence to the insurance company and in the court of law.

Though it may sound simple, proving the damages caused due to slip and falls and then seeking a legal claim from the defendant can be quite difficult. The medical records furnished by the victims are not always considered concrete evidence in the court of law as they can argue that part of the injury was due to a preexisting condition.

This is the reason why many slip and fall attorneys in Massachusetts, especially Massachusetts construction accident injuries lawyer hire experts to analyze the accident scene as well as collect the client’s medical records and bills. During the tenure of the case, these documents are furnished as evidence in the court of law.

Should the records lack sufficient evidence to establish the conditions that the victim is suffering from, the lawyer will request the doctor to submit a medical report or letter addressing the cause of the injury and its’ after effects. The lawyer will carefully review the pain and suffering caused to the client so that he/she can submit a demand letter to the insurer to negotiate a settlement.

If a victim tries to negotiate the settlement amount directly with the insurer, then in all probability, they will get receive much less in compensation than what they deserve. Hiring a slip and fall attorney in Massachusetts can be immensely beneficial. Having an advocate on their behalf who will negotiate with the insurance company is pivotal in getting the amount that they deserve for their injuries.

Thus, it goes without saying that it is always better to hire an attorney having experience in handling slip and fall cases. They not only represent the case in the most efficient manner in the court of law but also reduce the amount of stress on the accident victim.